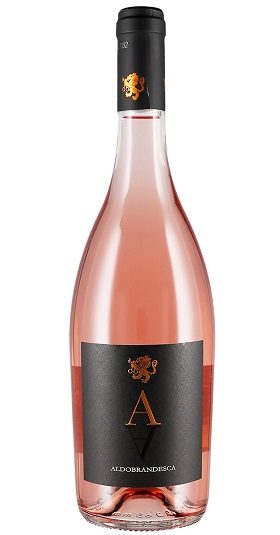 The 2015 vintage was initially characterized by a cold and damp winter. Low temperatures and abundant rainfall slightly slowed winter pruning operations, which terminated during the first week of March. Ample groundwater in the soil and the rising temperatures registered during the month of April contributed to an excellent bud burst and vegetative growth of the vines. The spring months were followed by a typically Mediterranean summer with high daytime temperatures and very little rainfall along with important temperature swings between daytime heat and evening and nighttime coolness. These factors, together, led rapidly to a perfect ripening of the grapes for the production of “A” and an early harvest, which took place during the second week of September.