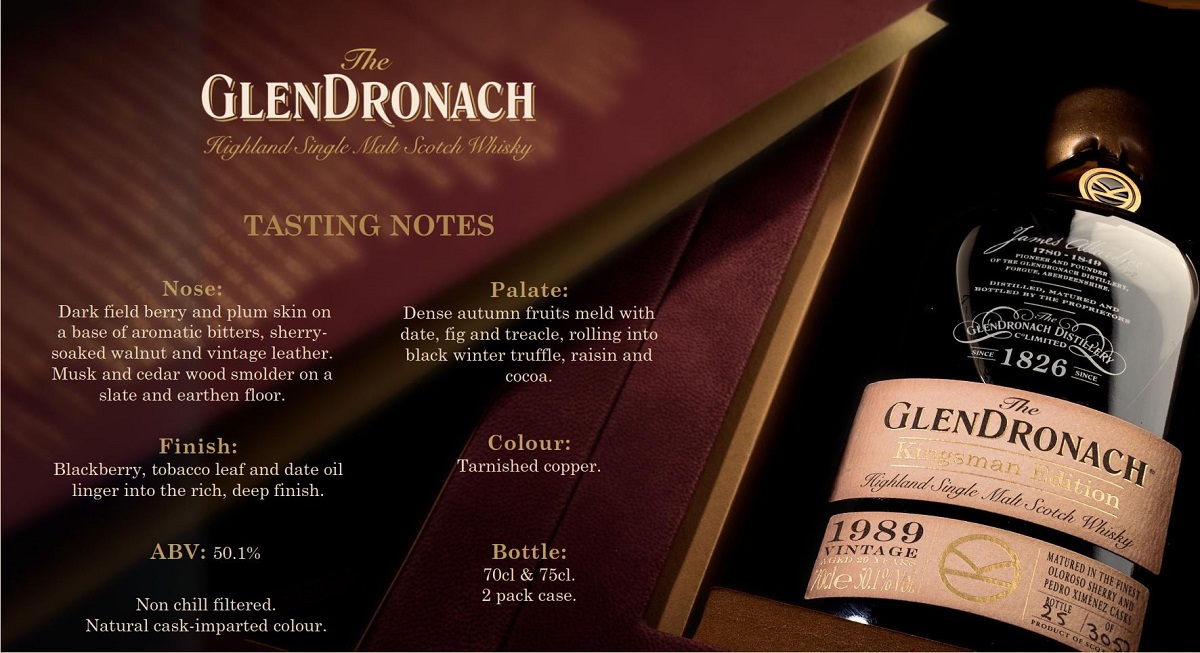 The GlenDronach Kingsman Edition 1989 Vintage has been crafted by The GlenDronach Master Blender Dr. Rachel Barrie, in collaboration with the KINGSMAN film franchise producer, writer and director Matthew Vaughn, to mark the global release of “The King’s Man” in 2020.
Matured in Oloroso sherry casks with a final maturation in Pedro Ximénez casks from Spain, this twenty-nine-year-old vintage is richly sherried, characterful and complex, with an enduring finish. Just six of the finest casks from 1989, one of our most exclusive vintages, have been meticulously selected and married for exceptional character. Each bottle of this vintage release is carefully hand-numbered to reflect its rarity.
This exceptional vintage is the same age as the whisky held in the oldest bottle of The GlenDronach housed at the distillery – a twenty-nine-year-old whisky, bottled in 1913, just before the outbreak of the First World War. That rare bottle, now over a century old, was gifted to the distillery, and remains
unopened as a mark of respect to fallen friends. 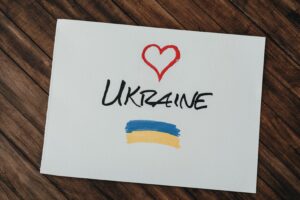 No War Peace In Ukraine 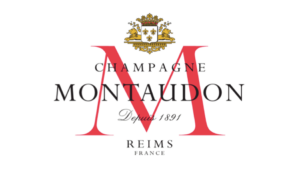 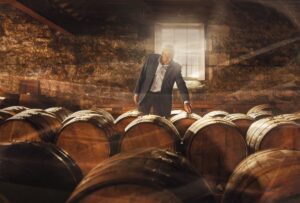 Glenfiddich VS The Balvenie

Be the first to know about new arrivals and promotions